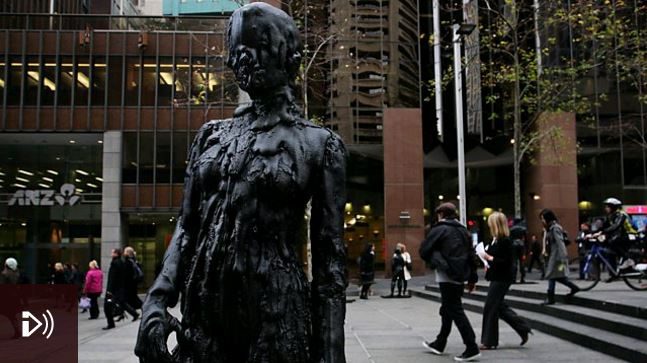 ‘My Perfect Country’: Australia – Has it Cracked the Solution to Curb Smoking?

Fi Glover, Martha Lane Fox and Henrietta Moore are on the hunt for solutions to the world’s problems.

Today, smoking is the leading cause of preventable death. It leads to around six million deaths per year, and trends show that will rise to more than eight million by 2030.

Australians are ditching cigarettes at record levels, and it is down to the fact that they have some of the world’s toughest anti-smoking laws. Each year they clamp down further on smoking in public places. They now target the tiny corners that other nations might overlook – from playgrounds to railway platforms to taxi ranks. They also have some of the world’s most expensive cigarette prices, strict laws on plain packaging and a heavily curated, million dollar media campaign. Most recently, the government have invested in a digital mobile phone app that acts as a personal support buddy on a smoker’s journey to quitting.

However, these laws are under fire from critics who question the right of governments to control behaviours. They are seen as infringements on rights to freedom and privacy – and lead smokers to feel marginalised from society. This criticism reached a climax when recent attempts to ban smoking in prisons led to some of the worst riots in recent history.

Drawing evidence from experts and the smokers across Sydney who are affected by these policies, Martha Lane Fox and Henrietta Moore – together with Sara Hitchman of the International Tobacco Control Project – debate whether Australia have cracked the solution to curb smoking.