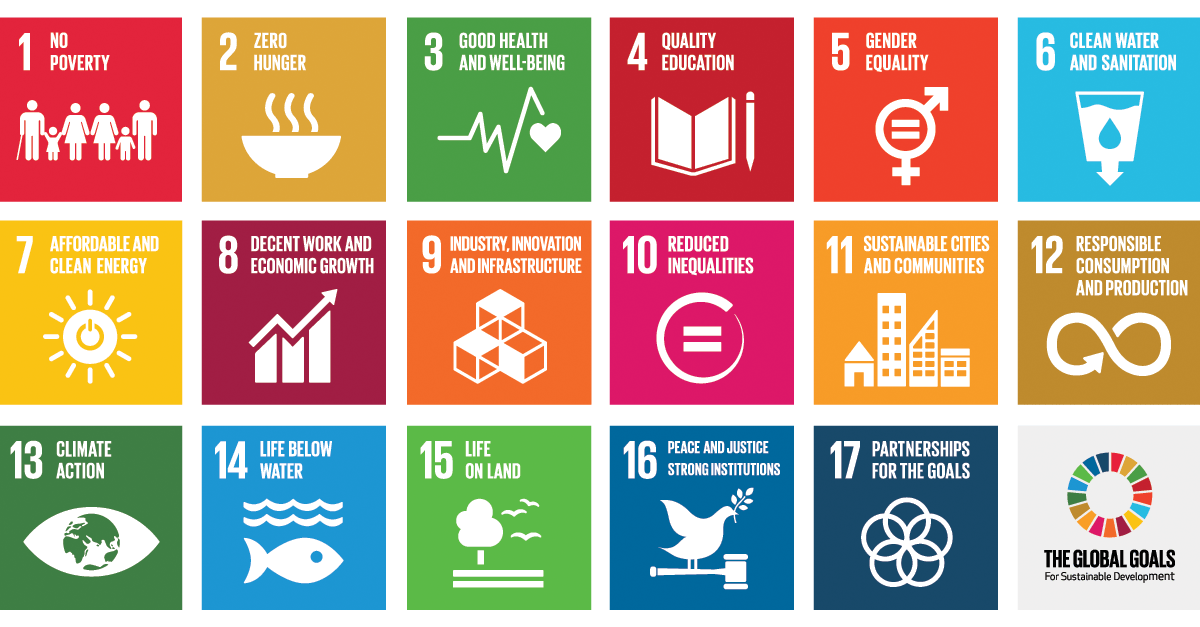 SDGs: We are all developing countries now

The SDGs represent a huge opportunity to rethink our approach to achieving prosperity globally.

As the European refugee crisis worsens, the UN summit in New York to agree on the new sustainable development goals (SDGs) couldn’t come at a more pressing time. Mass movement from the so-called developing world into the EU is a reminder of the stark global inequalities the 17 proposed goals and 169 targets are designed to address.

What’s different – and crucial – this time is that the raft of new targets are being applied universally. Unlike their predecessors, the millennium development goals (MDGs), which only applied to those countries deemed to be “developing”, the SDGs will require all nations to work towards them.

So, in a sense, we are all developing nations from now on. That’s a refreshing and positive message. It says to the global north: you may have much higher GDP per capita, but that doesn’t mean your societies are immune to problems that affect everyone in our interconnected globe. It’s a reminder that the pursuit of prosperity isn’t just something for people far away to worry about.

Read the full article on The Guardian-website