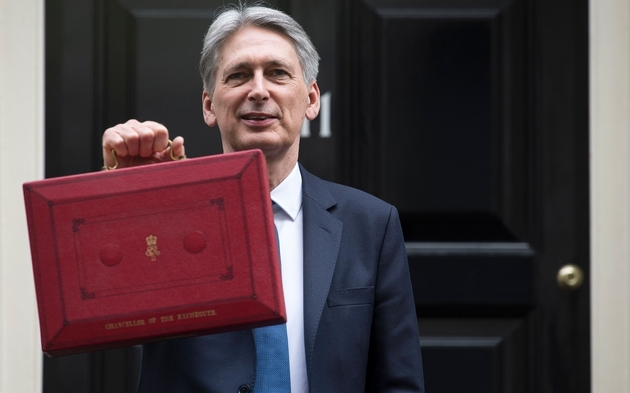 Many commentators have already concluded that ‘Spreadsheet Phil’ did the best he could with a bad hand in this week’s Budget.

Image: NEW STATESMAN - Philip Hammond poses for the cameras in Downing St ahead of the Budget / Huff post

It’s true that the Chancellor, Philip Hammond, was able to produce a few headline-grabbing giveaways, especially around housing, an issue which the Prime Minister has pledged to take “personal charge” of solving. Cue an apparent injection of £44bn into housebuilding designed to see 300,000 new homes per year delivered by the middle of the next decade.

And those looking to buy a home received the welcome news that purchases below £300,000 will no longer attract Stamp Duty. Elsewhere, largesse was more muted. An extra £2.8bn for the NHS was almost immediately criticised by health service bosses as woefully inadequate and jarred next to the £3bn set aside to deal with Brexit-related costs. The irony will not have been lost.

But try as he might, the Chancellor found it impossible to hide from the swingeing downgrades to the UK’s economic growth prospects from the oft-labelled “independent” Office for Budget Responsibility. The OBR laid the blame for the slowdown in Britain’s GDP rises over the coming years on sluggish productivity, which is set to hit tax revenues.

You can here the full article here