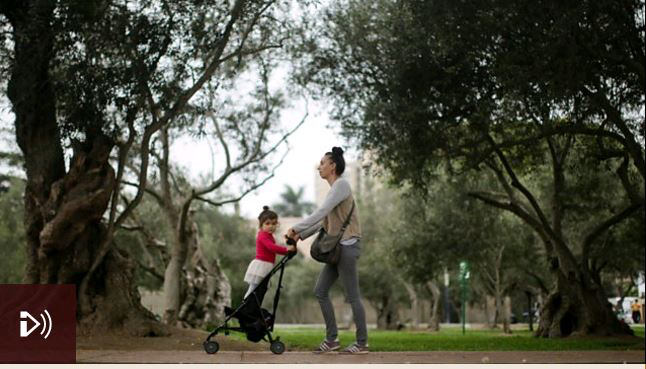 Rural poverty rates remain high, many people are still slipping through the net, and more investment in health and education is needed

How has Peru cut its poverty rate in half in just ten years? Building on decades of economic growth, a policy of inclusive economics has meant many of the poorest in the country have shared in the prosperitycreated by the boom. Government schemes to extend basic services such as piped water, sanitation and electricity to slum areas, underpinned by social programmes for children, families and the over 65s, have helped to lift 7 million people out of poverty in the last five years alone. Low-income communities have played a vital role in the speed and extent to which this has been rolled out, putting pressure on successive governments through direct action such as protests and roadblocks.

But there are problems. Rural poverty rates remain high, many people are still slipping through the net, and more investment in health and education is needed. Corruption is endemic, and Peru’s largely informal economy means the improvement in people’s living conditions is precarious, particularly as the country’s economy is now slowing down.

So should Peru’s poverty reduction be added to the My Perfect Country pile of policies? Fi Glover, Martha Lane Fox and Henrietta Moore, the team imagining building a nation from the policies that are making the world a better place, debate the pros and cons with the help of Jelke Boesten from King’s College London.

Visit the My Perfect Country: Peru-site to listen to the full episode.