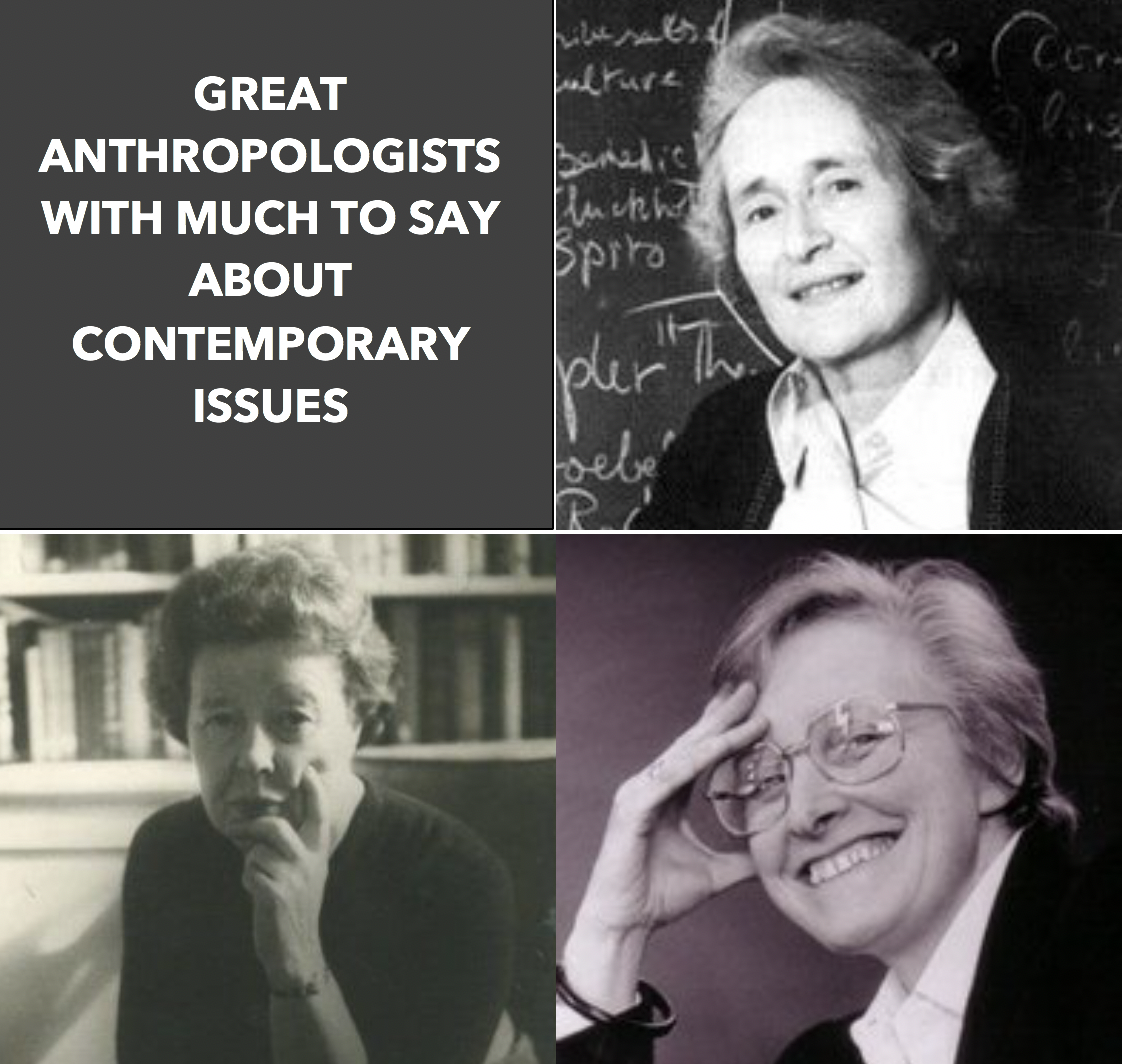 “The importance of ritual, of making sense of your experience, is something we all share as humans, and that’s something that was extremely important to Mary Douglas.” - Professor Henrietta L. Moore

Listen to the podcast here

Brilliant and prolific, Dame Mary Douglas was the most widely read British social anthropologist of her generation. She was particularly known for applying the techniques used to understand non-western societies of her time, to her own, western environment. Her success was reflected in the quick uptake of these techniques in British anthropology. Outside the tradition, Douglas was acclaimed for demonstrating the relevance of her anthropological enquiries to non-academic audiences.

As well as her social theories, Douglas was renowned for her work on cosmology, consumption and risk. Her influence ranged beyond the traditional questions of her field to examine areas as diverse as kosher diets, consumer behaviour, environmentalism and humour, as she described how humans work together to find shared meaning.

Purity and Danger: an Analysis of Concepts of Pollution and Taboo

In 1966 she published her most celebrated work, Purity and Danger: an Analysis of Concepts of Pollution and Taboo. In this work, Douglas offers an approach to understanding rules of purity by examining what is considered unclean in various cultures. She sheds light on the symbolism of what is considered clean and dirty in relation to order in secular and religious, modern and primitive life.

The main question that arose from Purity and Danger was: what kinds of society are best able to support the complex symbolism that makes the best society possible? Douglas went on to explore this question in a number of further works and appointments in the United States and UK, including at UCL. Some of her most well-known conclusions developed out of her focus on the relationship between culture and social action. For instance, she promoted the view that knowledge is built by people communicating and responding to one another, and that collective interaction defines personal behaviour (why else would people use a knife and fork even when eating alone?)

For more information about Mary and to listen to the podcast visit the British Academy's Great Thinkers page.