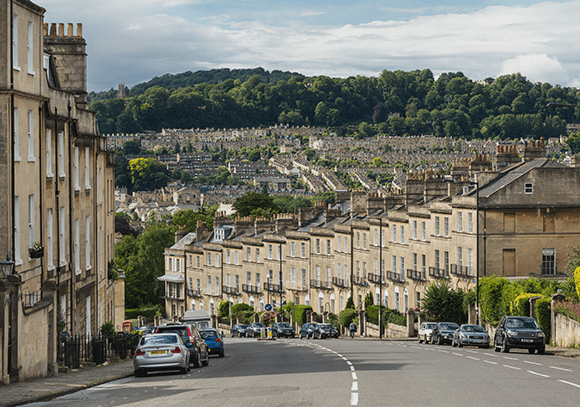 The premise for this is simple: building on the principle behind the NHS and public education, we should provide other essentials of modern life—housing, food, transport and internet access—free at the point of need.

Nearly 90 years ago, John Maynard Keynes made a much-quoted prediction. In his 1930 essay, Economic Prospects for our Grandchildren, he set out the view that, by 2030, technological progress would have raised productivity so much that people would be able to meet their essential needs in a 15-hour working week.

He was perhaps the first economist to explore the implications of a future of “technological unemployment”. For Keynes, this was a positive development: Freed from the necessity of toil, mankind could devote itself to nobler causes than “detestable” money-making, such as science and the arts.

Well, it hasn’t quite worked out like that, has it? While it may be true that the grinding, absolute poverty of the Great Depression has largely been banished from Western societies, the need to work remains as strong as ever. Indeed, the embrace of neoliberal economic policies since the 1980s, particularly in Britain and the United States, combined with the economic shock of 2008, has led to stagnant or falling real wages for the majority of workers. In Britain alone, around 14 million people—more than one in five—still live in relative poverty.

But part of Keynes’ prophecy certainly rings true today. Technological advancement of a kind he could scarcely have imagined has indeed transformed our world. And if some observers are right, the accelerating pace of digital, robotics and Artificial Intelligence stands to automate much of the work currently done by humans, raising (at its most extreme end) the prospect of mass unemployment. On a more insidious level, technology is enabling a boom in alleged self-employment that traps people in a “no frills” working culture akin to Victorian conditions.

Leading the policy response to these developments in recent years has been the idea of Universal Basic Income. Give everyone a flat sum to cover the basics, the argument goes, and they can choose how much or little they wish to work on top of that to afford the finer things. Critics point to unforeseen risks: that price inflation erodes purchasing power, for instance, or that obviating the need to work negates the surplus needed for redistribution.

On a practical level, however, it’s quite simply an extremely expensive way to meet core needs. In the UK, a payment at the level of Jobseeker’s Allowance (£73.10 per week) for all would total nearly £250bn per year—about a third of all current government spending.

In a new paper published by the UCL Institute for Global Prosperity, however, we propose a different solution which we call Universal Basic Services, or UBS. The premise for this is simple: building on the principle behind the NHS and public education, we should provide other essentials of modern life—housing, food, transport and internet access—free at the point of need. This would need to be accompanied by local accountability and provision to prevent top-down state monopolies.