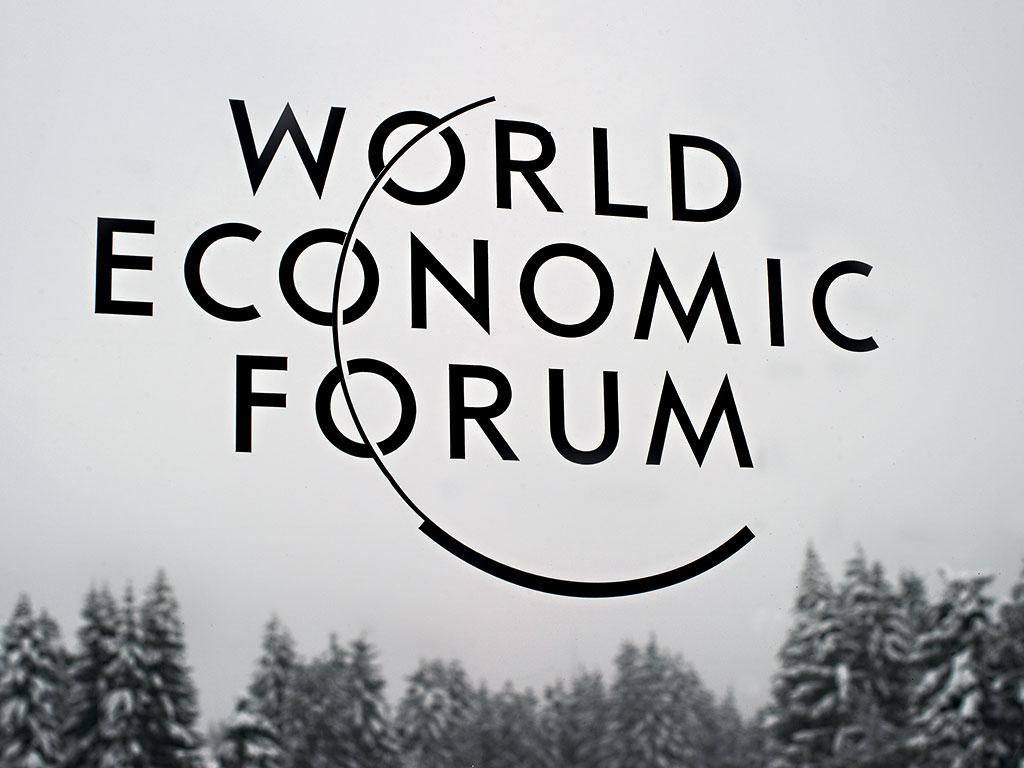 Davos: how can an event that's 82% male solve the digital gender divide?

None of us – including those attending Davos – should be content that something as transformative and integral to our daily lives as the internet remains out of reach for people around the world who have so much to gain in terms of their future prosperity by getting connected.

The global business elite will descend on the upmarket Swiss resort of Davos this week for the World Economic Forum’s annual meeting, which this year focuses on the transforming power of technology – or the fourth industrial revolution.

Long regarded as a leading platform on key international issues, Davos has in some quarters become a byword for a champagne-soaked chums club of the global financial elite, personified by the “Davos man”. Last year’s delegate list was 83% male, despite the introduction of an unambitious quota for the WEF’s strategic partners to bring one woman in every group of five senior executives. And this year the female quotient has only increased by 1%.

So while transforming the lives of future generations through technology is a worthy topic for debate, we might well ask what a gathering that is so grossly gender-unbalanced is likely to do to close the worrying digital divide between the sexes globally. [...]