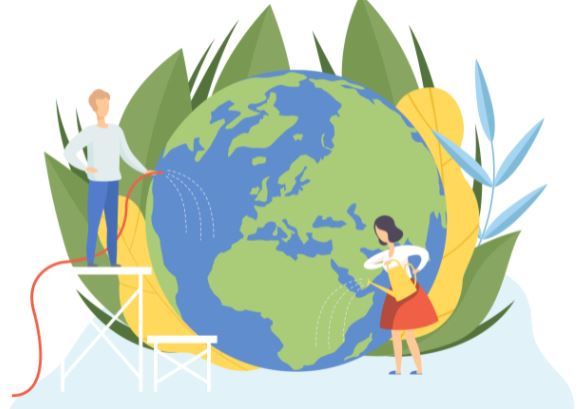 Can the political and socio-economic orthodoxies - that have failed to stem the decline in democratic and societal participation, and overseen growing inter and intra regional inequalities - build back better and level up Britain in the wake of COVID-19?

As we emerge from the shadow of the COVID pandemic we face an unprecedented triple threat:

Policymakers have a choice to make.

They can continue with the decades-old orthodoxies that dominate social, political and economic policy. Knowing full well that, rather than create shared prosperity, these orthodoxies have contributed to growing division and inequality between and within communities.

Or they can tinker at the edges with superficial patchwork reform. Hoping that this time reform will address rapidly increasing poverty and insecurity. But ignoring the continued failure to engage with the communities whose prosperity and welfare, the reform aims to improve.

Or they can take inspiration from radical thinkers like Seebohm Rowntree, William Beveridge and Beatrice Webb who revolutionised policymaking and prosperity in the wake of the last global catastrophe of this magnitude.

This 'Conversation for Change' will look at how communities in London can build back better and why a Pilot Study in East London offers a blueprint for post pandemic prosperity and economic reconstruction.

During breakout sessions attendees will explore how politics and policy can evolve from - and involve - the communities and individuals whose prosperity and welfare they aim to improve; and look at the basic services that people require to live fulfilling and prosperous lives in 2021.